Scott has a long background in the world of IT and Design. Scott's father Dan Mills ran the Snowflake High School print shop and computers lab. From a very young age Scott had access to computers. He build his first computer at the age of 10 piecing together old computers from the School. He spent many hours learning to design, layout and print on an offset printing press and network printers.

Scott excelled in athletics and graduated at the top of his high school graduating class in 2003. After high school he severed a mission for The Church of Jesus Christ of Latter-Day Saints in the Independence Missouri Mission from 2004 to 2006.

After his mission Scott helped his parents organize and streamline a business his parents purchased called High Country Floor Covering. Scott then got a job in Mesa working for a financial planning firm from 2006 to 2010. Scott was married to Sherice Watson in July of 2009 and their family expanded in 2010 with the addition of the their daughter EmmaLyn.  During that period of time Scott got his associates from Rio Salado College and a Bachelors Degree in Business Administration from The University of Phoenix and graduated 1 week after EmmaLyn was born.

A few month later they decided to change career paths and move back to their roots in the White Mountains, living in Pinetop for a short time, then settling in Snowflake. Scott assumed the manager role for High Country Floor Covering. During this time Scott developed a love for business. Had another addition to the family a boy named Layton and met Suli Kaufusi.

Suli and Scott became close friends and bonded talking about IT. In 2007 they decided to start KNS Tech Services. Since KNS was started Scott has become more well rounded in all aspects of IT. 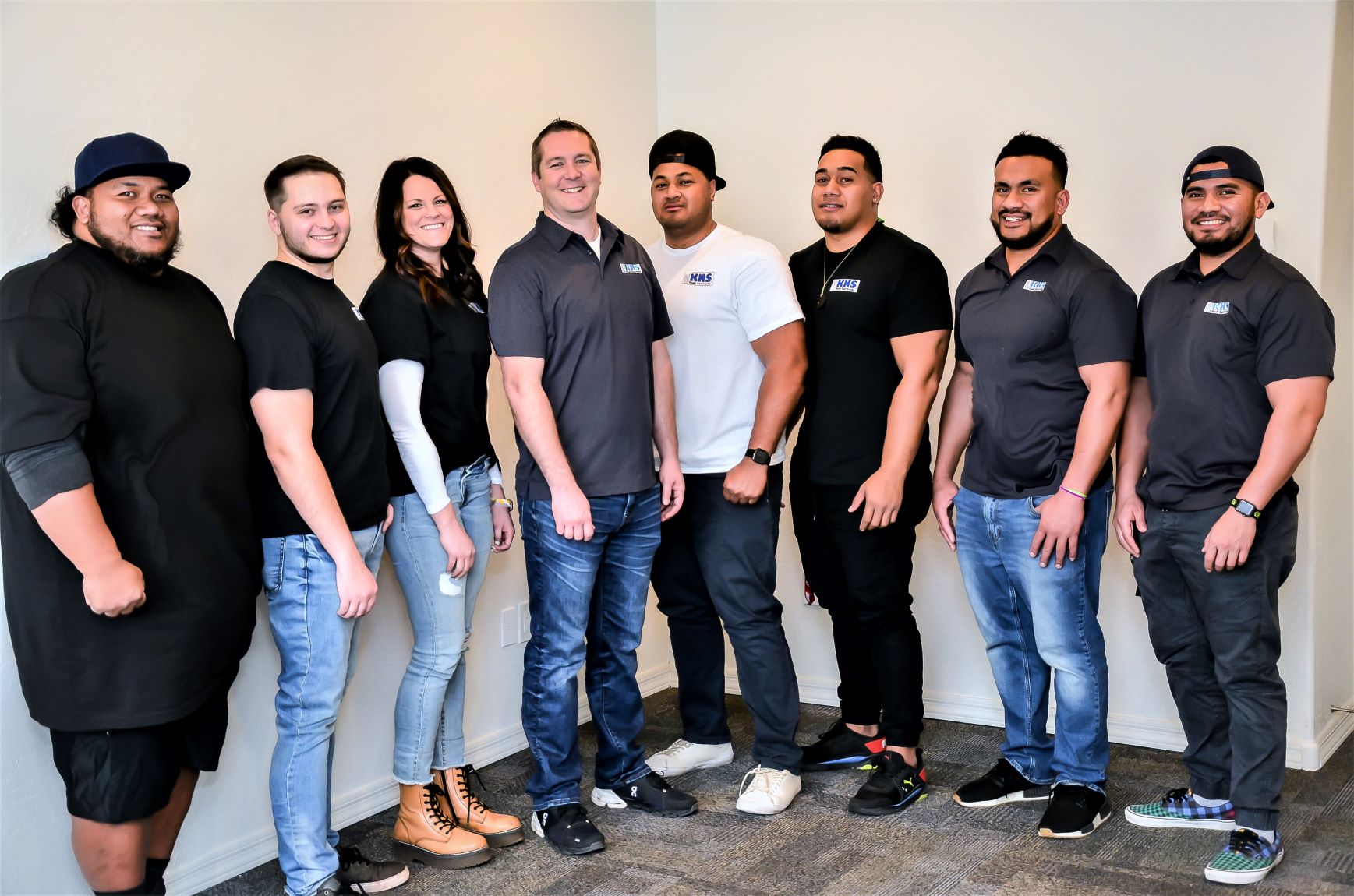 Send Us A Message
We use cookies to provide and improve our services. By using our site you consent to cookies. Learn more
Close the Content Dock Do not show again